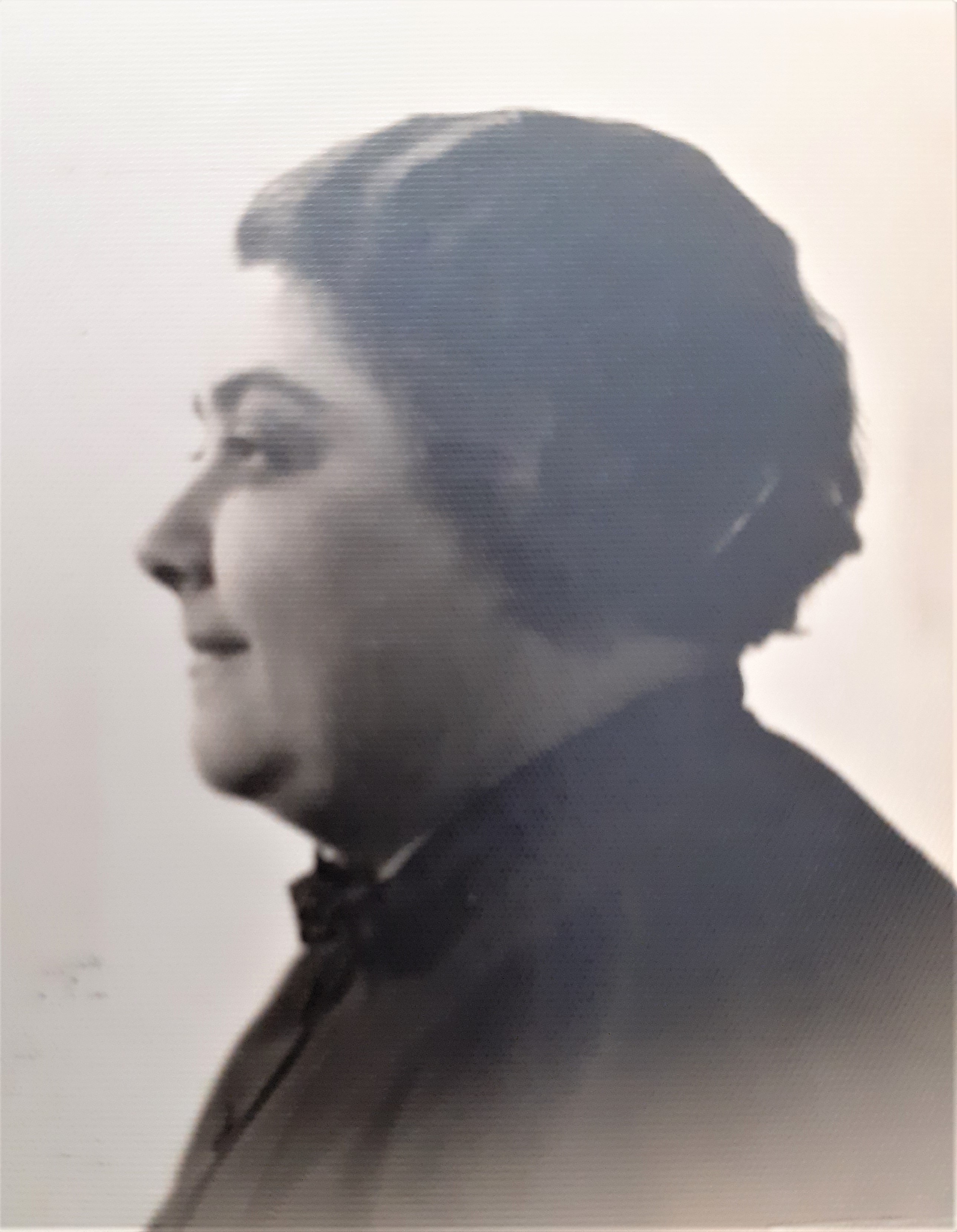 Before his death in 2000, Otto B. Kraus wrote the following
in memory of his mother:

My mother, Marie (Manya) Kraus, was born on January 10, 1899
to Hugo and Olga Goldschmidt Strass, in Nachod which is a small town in
north-western Bohemia. She attended a Jewish elementary school conducted by Dr.
Sicher, who later became the Chief Rabbi of Czechoslovakia. When her family
moved to Liberec-Reichenberg she visited German schools but her Jewish primary
education influenced her for the rest of her life.

She married my father, Richard Kraus, in 1920 and had two
children, Otto and Harry. During all her married life she worked with her
husband in their factory where she was responsible for the whole production
while my father looked after purchases and sales.

My mother was a warm hearted and caring person who was an
active WIZO member, voted for the Jewish party and was involved in various
kinds of charity projects, especially after the Nazi takeover in Germany and
the massive immigration of German Jews to Prague.

At a relatively early age she developed severe diabetes and
was ordered to keep a strict diet which she, however, never did. She had a
domineering elder sister and a presuming younger brother so that she always
played the goody goody child to her parents. When the Nazis occupied
Czechoslovakia she and her family remained in Prague partly because she was
reluctant to leave her then very ill mother (Olga Strass), while her sister and
brother left and saved their lives.

In 1942 she was deported to Terezin where she worked in a
re-heat kitchen, in 1943 she was sent to Auschwitz and from there to Hamburg. She
survived the camp at Neugraben. At the end of the war she was shipped to Bergen
Belsen where she fell ill with typhoid fever and died several days after the
camp was liberated by the British army. I believe that she died not altogether
desolate because I still have a letter of hers a day or two before she passed
away in which she believes that her husband and both her children are still
alive. Which, alas, was not true because I am the only survivor of the family.